In February 2011 we had the honour or being presented with the Kent Artisan Food Producer award. This was a fantastic recognition of our product. 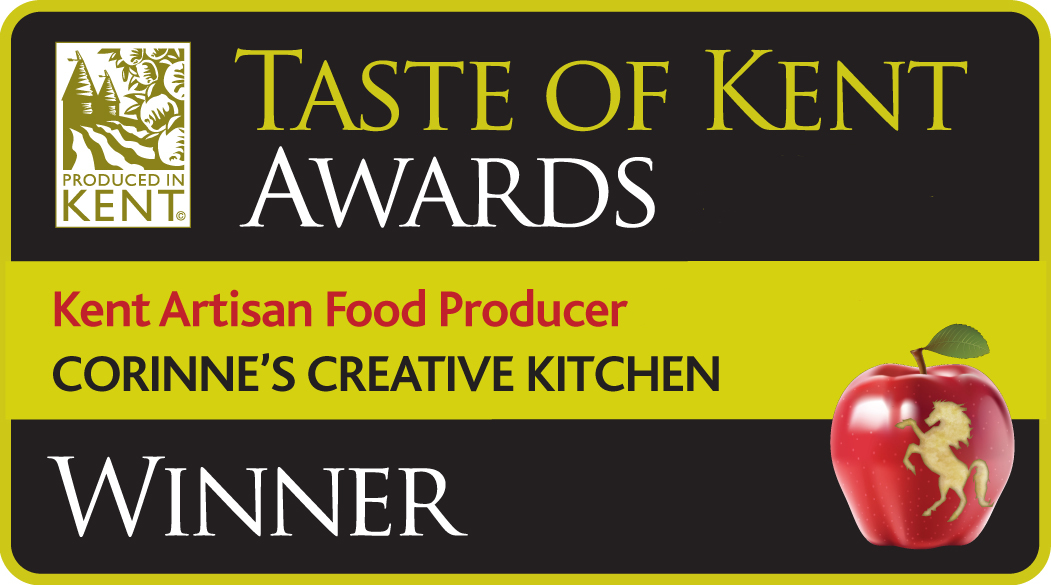 On February 9th 2012 we were featured in the Whitstable episode of THE HUNGRY SAILORS, where I had cooked a prawn curry for the sailors and they in turn cooked a couple of delicious dishes for me. It was a fantastic day for all of us in our garden.

The Campaign for Rural England

We have also been featured in the above publication as our meats, vegetables etc. are locally sourced.